I,ve often noticed these small spiders in the pond and not really known what species they were, thinking they were a small species of Raft spider but while in the pond to do some maintanance work I saw that some were carrying egg sacs or young on their backs. So obviously had to get the camera and take a few record shots. On further investigation I found out they are actually Pirate Wolf Spiders a common enough species and capable of running across the waters surface, ( thanks to water repellent hairs on the legs). 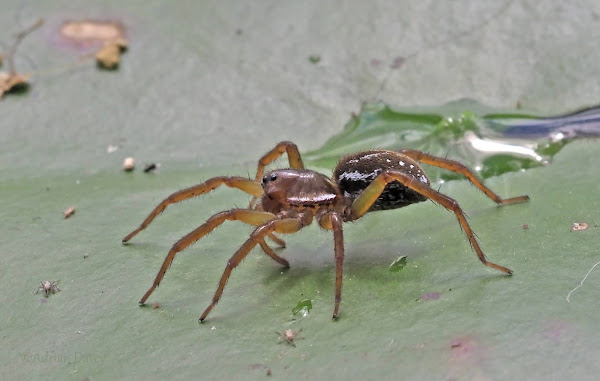 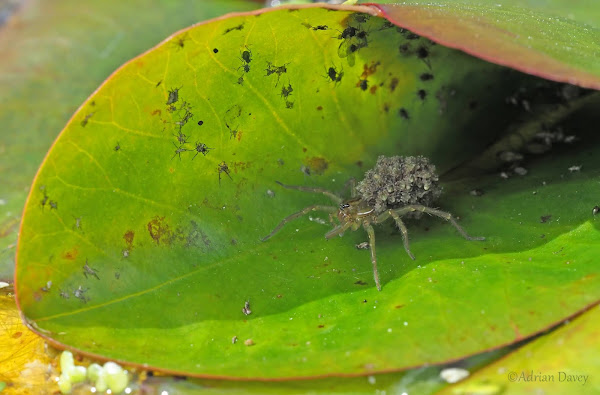 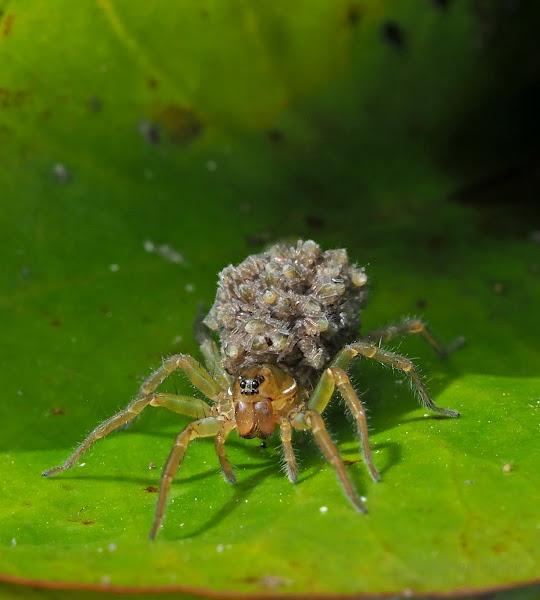 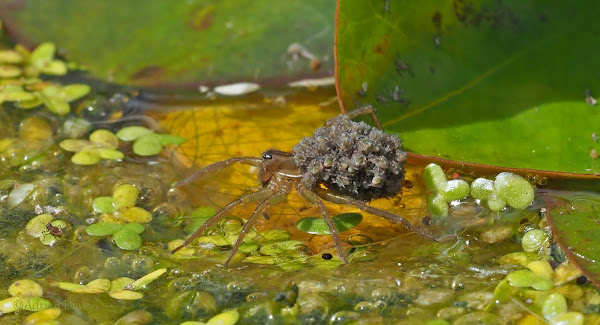 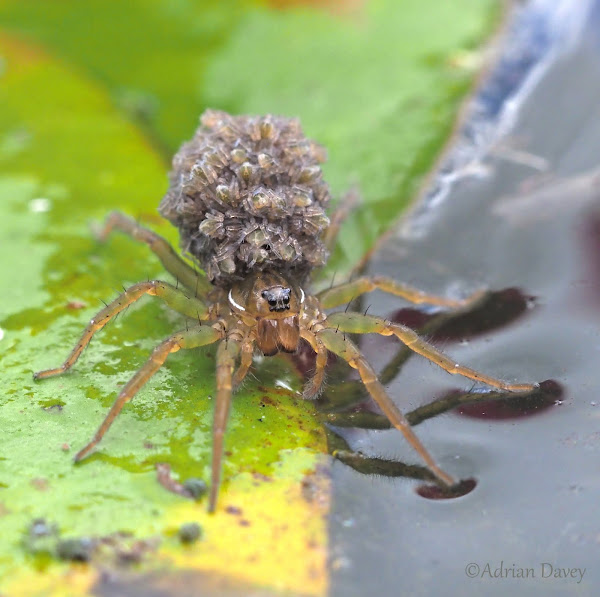 Hopefully Beavers are back to stay after being hunted to extinction in Britain in the 16th centuary.They transform the landscape , building dams,and felling trees and in doing so creating habitats for many other species, and helping alleviate flooding further on down in the valleys.The Beavers featured here were originally escapees from a neighbouring farm and have now increased in numbers. Luckily for me the valley in which they have taken up residence is only about five miles from my home and so I jumped at the chance to go and see them for myself. Great views were had, first when one just appeared on the surface doing a good impression of a floating log, then as it got later and the light beginning to fade another came very close, unaware ( or unworried) of our presence. My main reaction was of how quiet they were, diving and then resurfacing with no sound at all. Awesome. 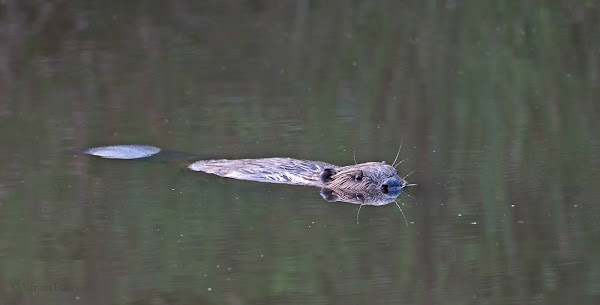 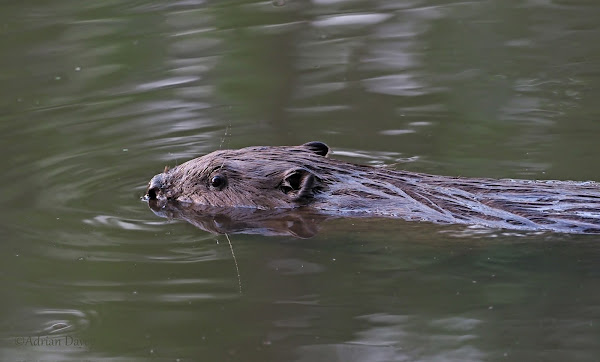 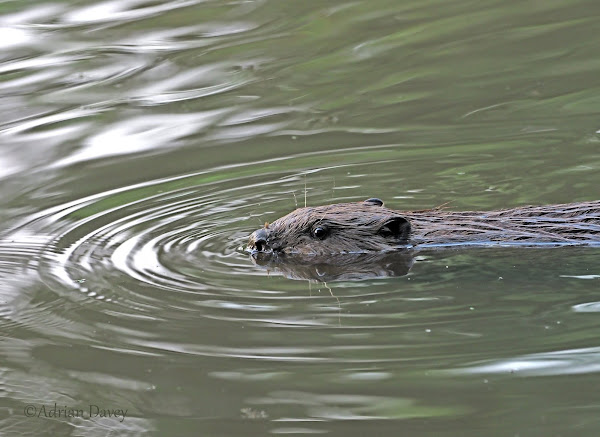 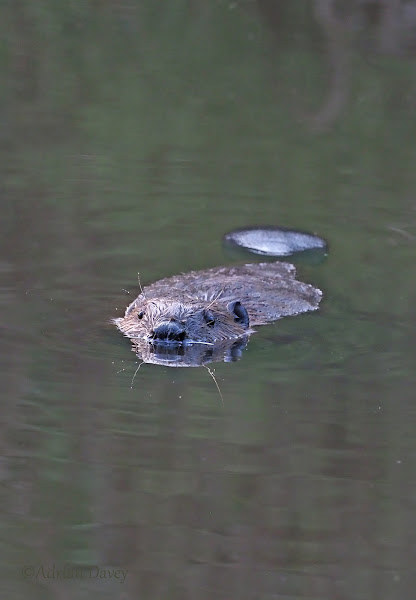 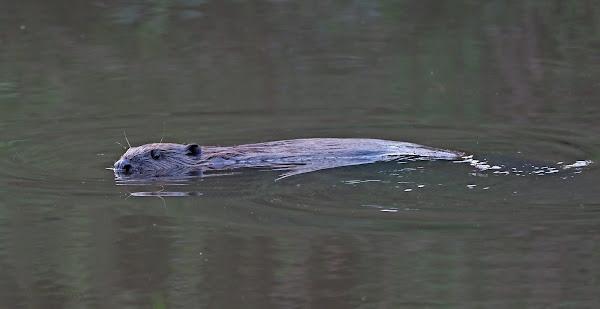 Great ( White) Egrets are becoming more of an expected bird to see each year now without having to travel too far. This year 15 pairs have bred on the Somerset levels producing thirty six young so the future is bright for this elegant bird. This one turned up in Bude ( Cornwall) actively feeding on the river while holiday makers passed by ,most taking little notice but one or two stopping to ask me what the bird I was photographing was. I watched it for about half an hour before one of the resident Grey Herons chased it off. Cant be to long before they breed down here ( if they dont already). 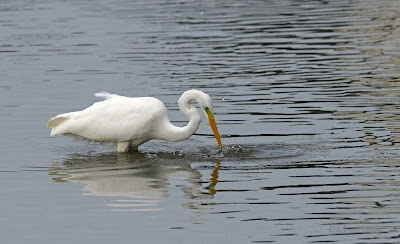 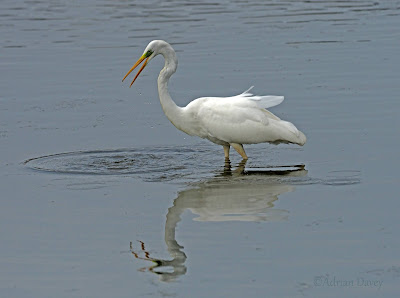 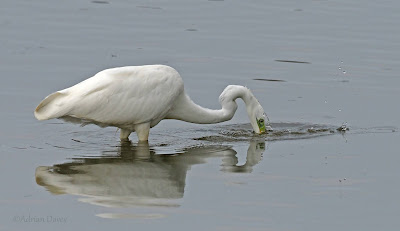 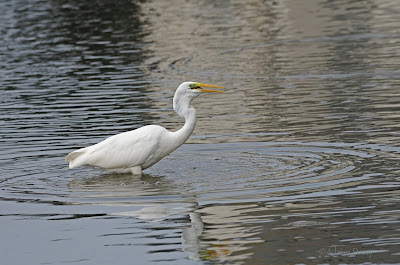 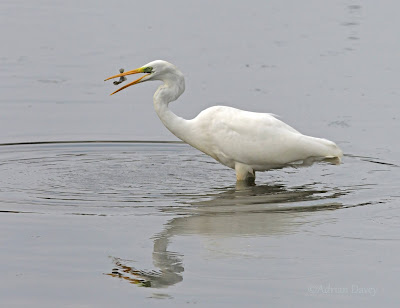 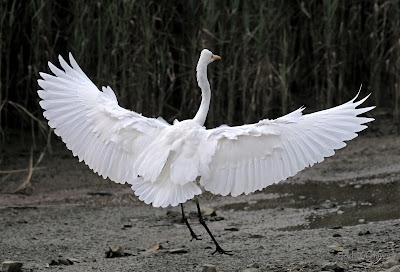 Some local Dragons and Damsels

I always enjoy a session with these beautiful insects and am lucky to get some of the commoner species visit my pond, where all these were taken with the exception of the Demoiselles which were taken on the nearby river Tamer which forms the border between Devon and Cornwall

Four species of Beetle photographed in our field in recent days.

A lovely sunny day at Trevose head on the North Cornwall coast, for most of the morning hardly saw another soul which was bliss. I sat down for my lunch and soon realised a pair of Stonechats were feeding young close by. As long as I just sat quietly they took little notice of me and I was able to get a few photos as they came and went. The first photo of a female is at a different site, Kit Hill, again in Cornwall ,which I visited on the way home from work one afternoon. 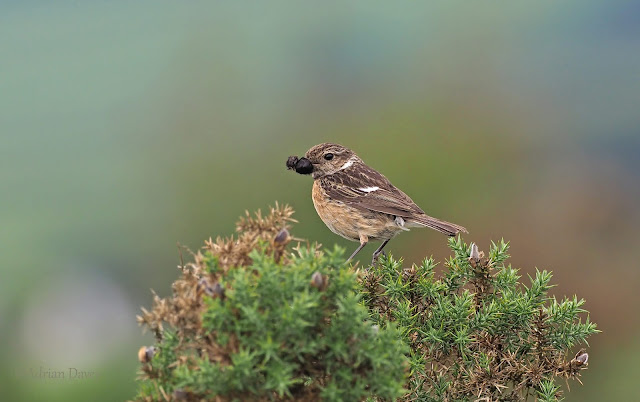 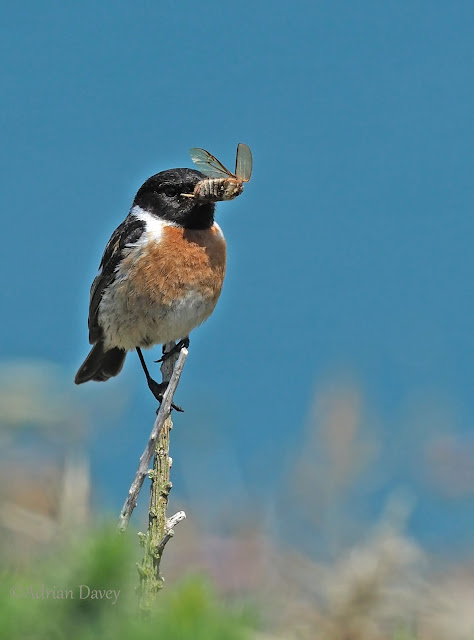 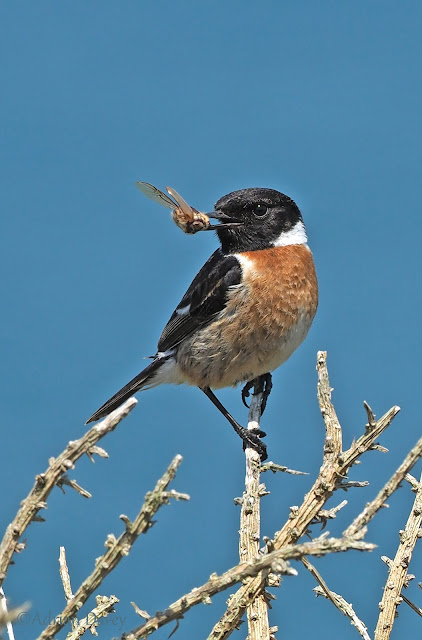 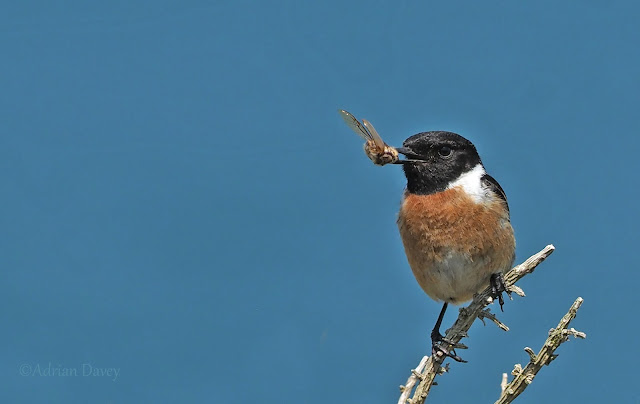 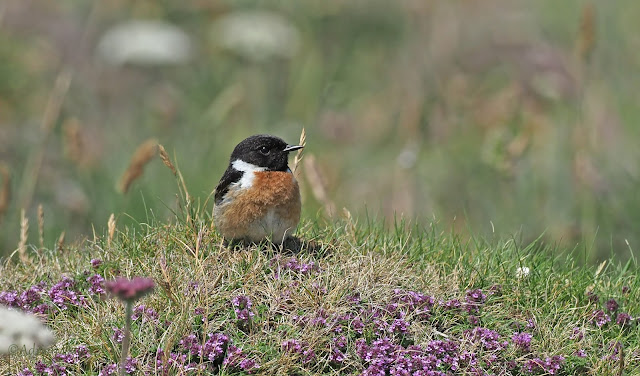 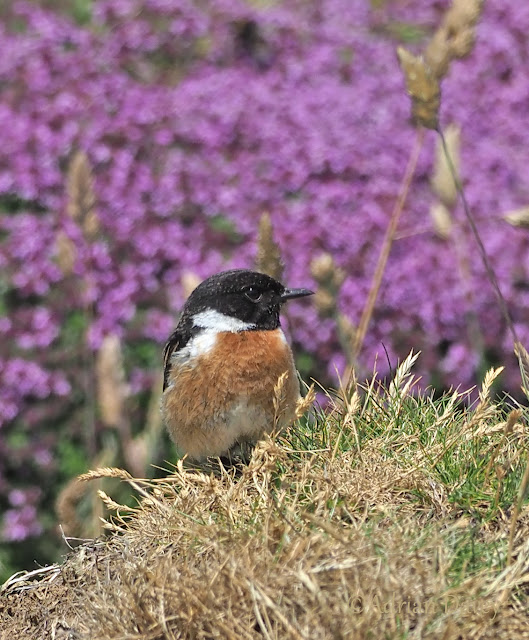 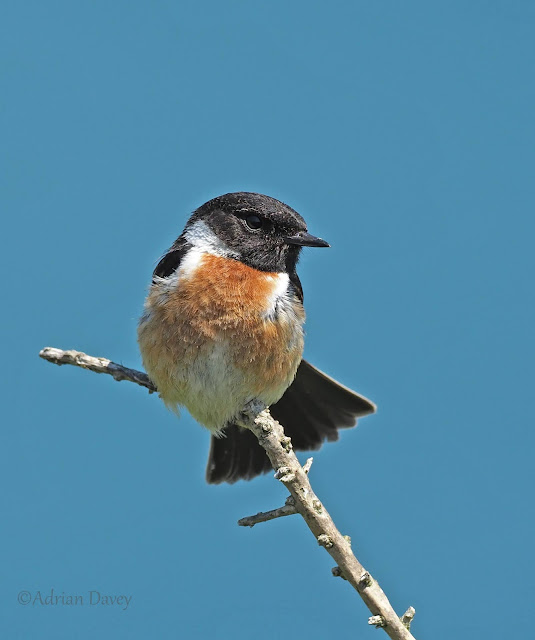 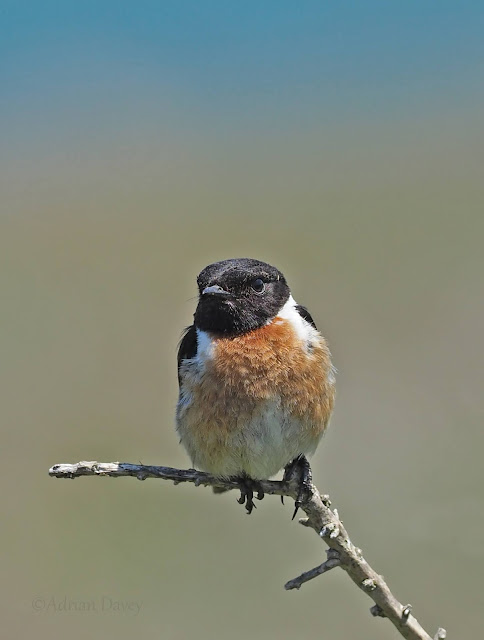 Always nice to come across these beautiful Butterflies, this one was feeding on Bramble flowers at Roadford Lake in West Devon one sunny evening recently.