A day on the moor

Decided to have a day out on Bodmin moor, mainly to look for and hopefully get some photos of Cuckoo. I knew where to find them but getting close enough was never going to happen. At least five males flying around the area calling and one female heard bubbling but always too far away. There was also a pair of Green Woodpeckers in the place I have always seem them but I just cant find where they have made their nest, I'll find it one day. A nice surprise though was at first hearing a reeling Grasshopper Warbler and managing to creep up and see it at close quarters. The other usual moorland species were in good numbers including Wheatear, Redstart, Stonechats and Linnets. I also happened on a pair of Grey Wagtails feeding young in a nest beside a small stream and sat watching them for some time. 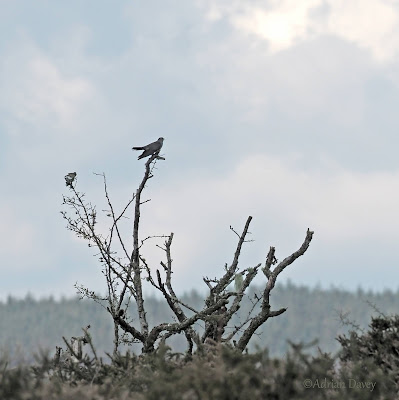 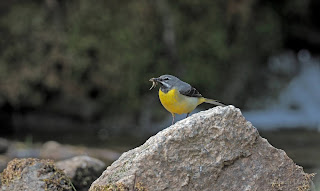 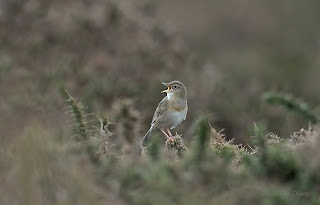 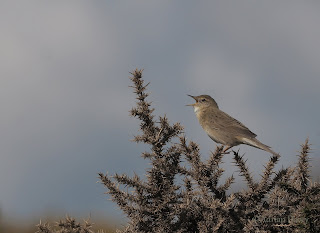 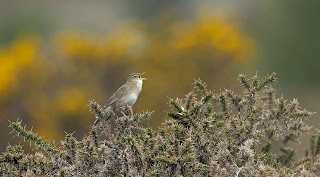